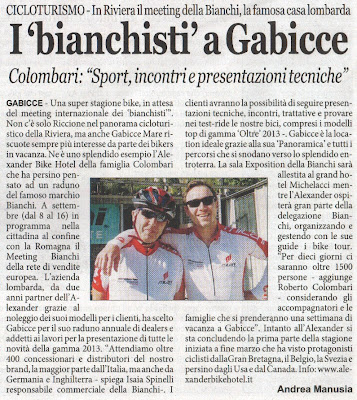 Alexander Bike Hotel: The first part of the bike season will close June 10th, waiting for the reopening in September together with the Bianchi Meeting. Good turnout of bikers, from Europe, but also from the USA and Canada From September 8 to 16, Gabicce will host the European sales meeting of the company from Bergamo.

Gabicce Mare : the first part of the 2012 season will end June 10th at the Alexander Bike Hotel, in Gabicce Mare. The elegant 4-star hotel, situated in one of the most panoramic spots of the Adriatic Coast, after ten intense bike weeks takes a well-deserved break in view of the last step in September. "Our hotel will remain open to bike customers also in July and August with our offer of weekly excursions in trekking bike and road bike on the “Via Panoramica” – says Roberto Colombari, the managing director of the structure - “but with definitely lower presence of bikers, if compared to the numbers of this Spring, which is now going to the end”. We are very proud of the results obtained at the beginning of the Season and our bike guests are satisfied as well with their guided bike tours in our hinterland. Excellent presence of guests , mostly from Switzerland, Austria and Germany, together with new guests from Great Britain, Belgium, Sweden and even from the U.S.A and Canada. And much more has to come… More groups of bikers are expected to arrive in September (from 8 to 16), a month rich of events , among them the BIANCHI European meeting. The Lombard Company, has been co-operating with the Alexander for 2 years, thanks to the (very successful) rental to the guests of "SEMPRE" and "INFINITO" bikes . That is why Bianchi has chosen Gabicce Mare for the annual meeting of dealers and sales experts and for the presentation of the new 2013 collection. “Over 400 dealers and retailers of the BIANCHI brand, most of them from Italy, but also from Germany and England are expected to come to Gabicce Mare – says Isaia Spinelli – Bianchi Sales responsible – “Our guests will also have the opportunity to attend technical presentations, make meetings and negotiations, as well as make some test-rides on our bikes, including the top models 'Oltre’ 2013. “ Gabicce is the ideal location thanks to its “via Panoramica” and to all the streets and routes leading to its magnificent inland. The BIANCHI meeting is an important opportunity to strengthen our cooperation with Bianchi . " The Exposition hall will be staged at the Grand Hotel Michelacci in Gabicce, while the Alexander will host most of the Bianchi delegation, organizing and arranging with its guides the single bike tours. "We will reach a total presence of more than 1.500 people in ten days – adds Mr Colombari - also considering families and friends, who will take a week of holiday here, with us. "
Going back to the Alexander Bike Passion: one of the novelties of the 2012 season is the activation of the communication project "Cycling & Blogging". The Bloghttp://alexanderbikehotel.blogspot.it/ , has obtained a good success , with its historical archive of images, photos, videos and interviews , during the single bike
tours at the Alexander, involving the guests day by day. Contacts have flown to more than 3000 in only 2 months , and the participation to the Social networking has spread to YouTube , Facebook and Twitter too!!

We're back once again! 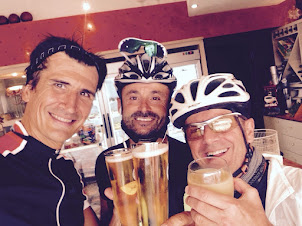 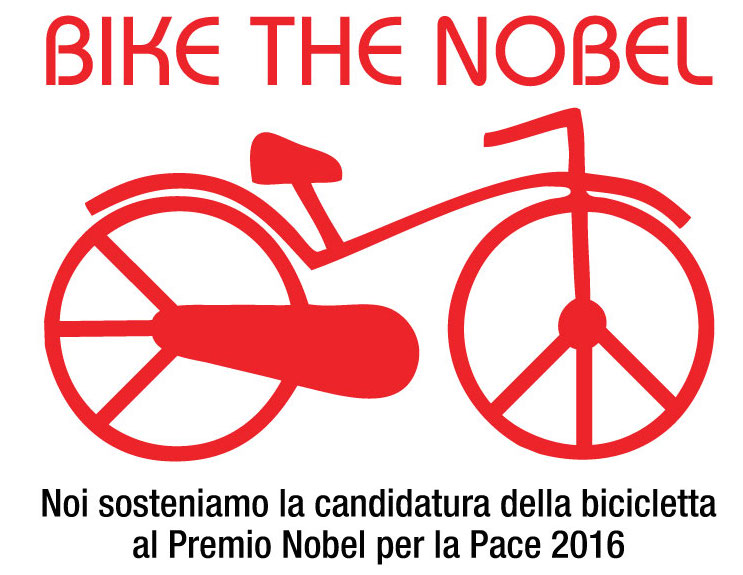 We Love those Girls!!! 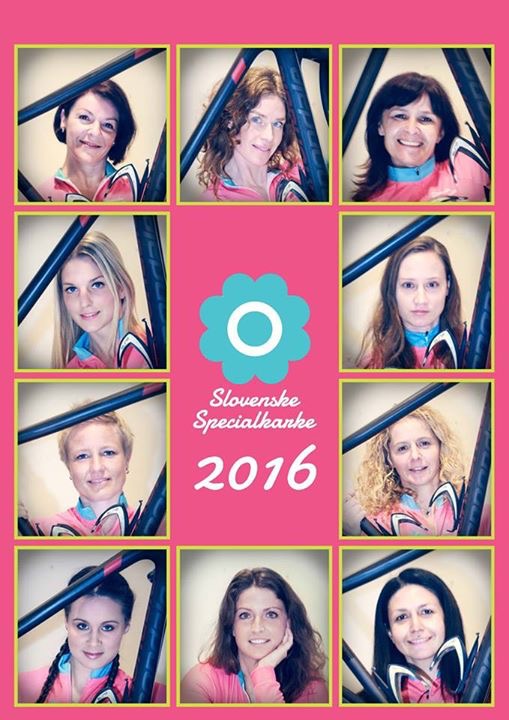 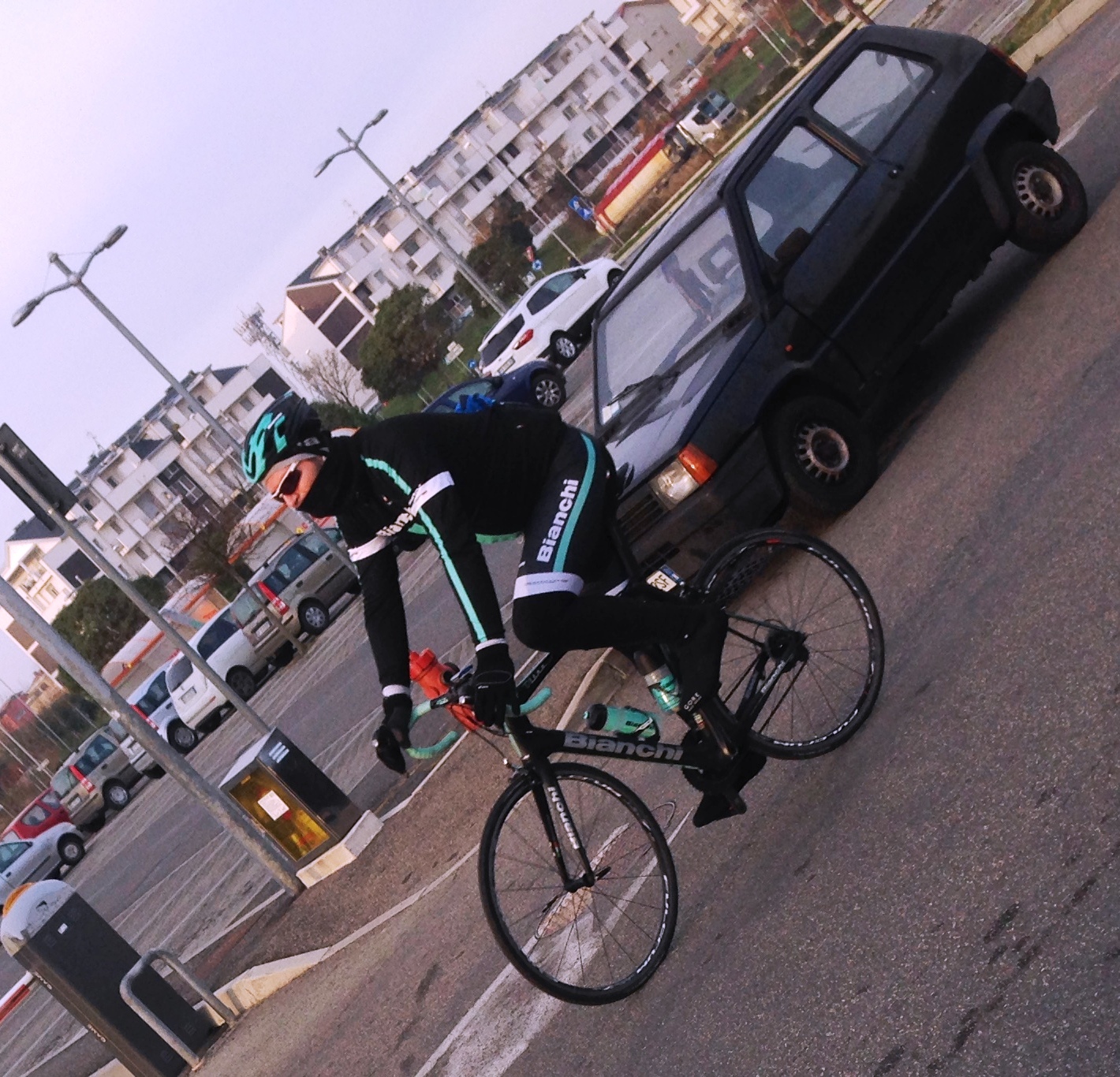 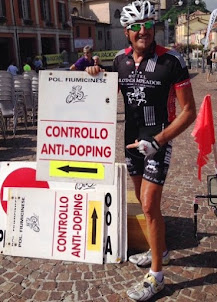 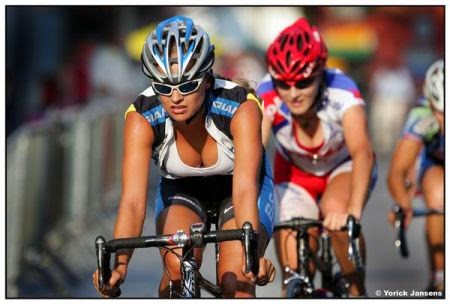